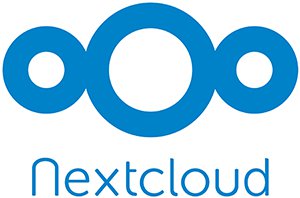 Nextcloud is open-source software, first developed in 2016, that allows you to run a personal cloud storage service. It has features that are comparable to other services such as Dropbox.

Nextcloud is a fork of the OwnCloud project, developed by many of the original members of the OwnCloud team. The two projects have many similarities, but differ in their interface, as well as in their respective licensing agreements, especially for Enterprise editions.